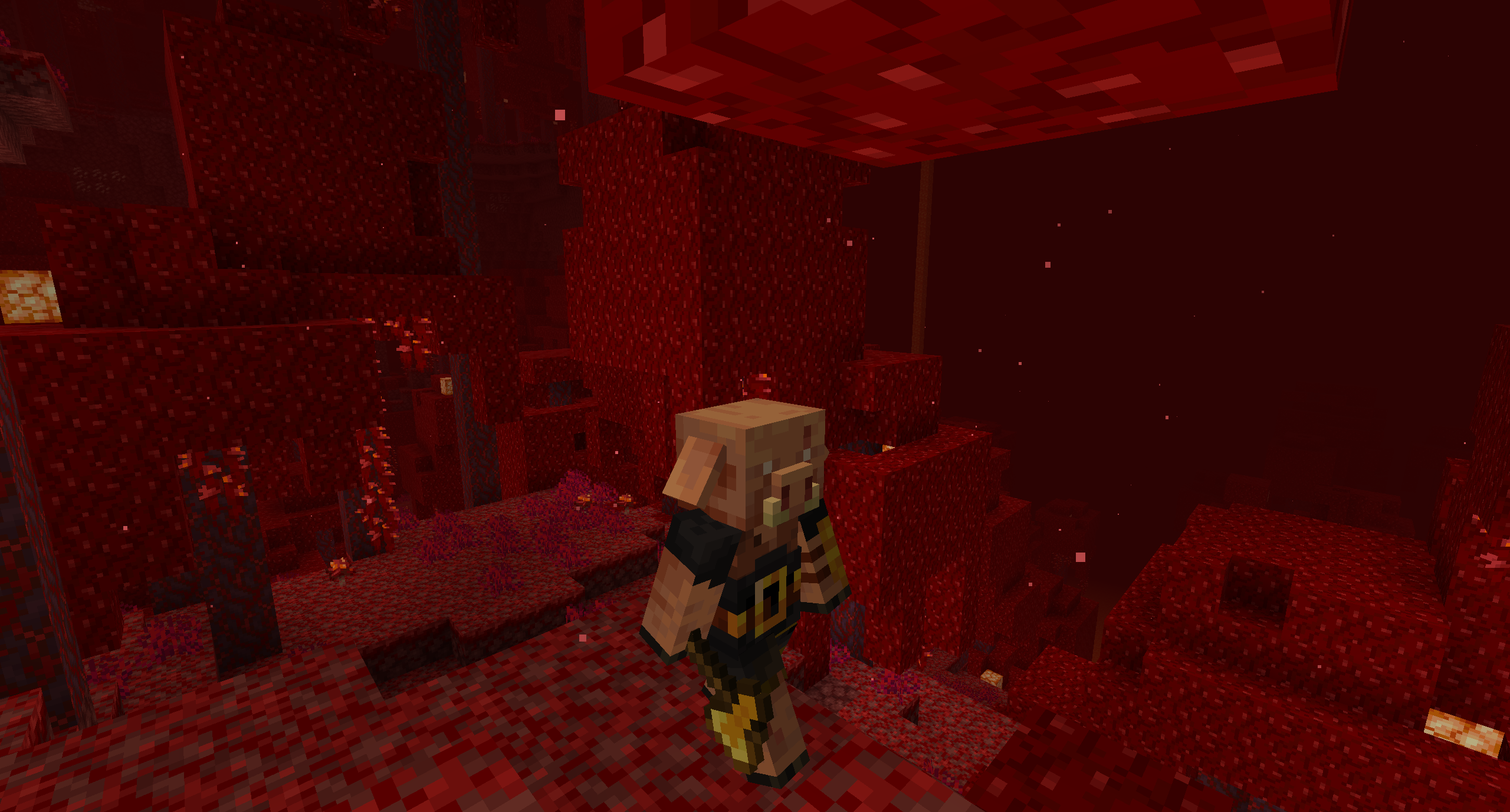 Fabric for Minecraft 1.16.2 has been released! The 1.16.2 update is a larger than expected as it includes new features and major refactors to parts of the code.

Biomes were at the center of these changes, thus any mod adding biomes may require a significant amount of work to update. Due to these changes, Fabric API’s biome module was removed. We plan to work with mod developers to create an updated biome api as the requirements become clear.

Due to a number of other smaller changes we expect most mods will require an update to 1.16.2.

If you want to read more about the 1.16 update please see our Fabric for Minecraft 1.16 blog post. If you wish to discuss the update our Discord server is a good place to do so.

For the mod developers

Fabric API has gained a few new features during the last round of snapshots: