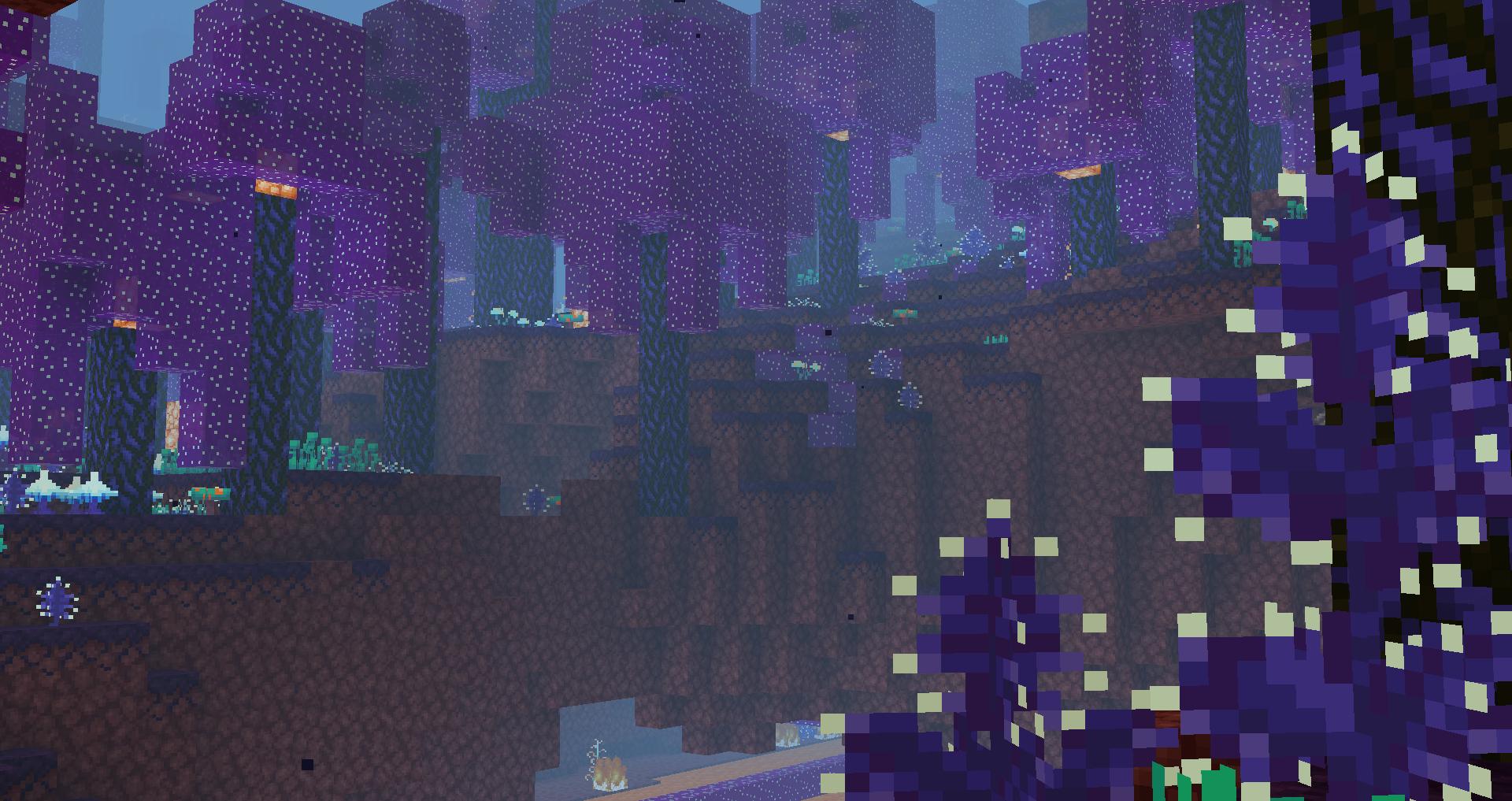 The long anticipated Minecraft 1.16 update has arrived, and along with it, Fabric!

It has been almost a year and a half since we initially unveiled Fabric on the 10th of December, 2018. Since then, the world has changed in many ways, and so has Fabric. Since the Minecraft 1.15 update over six months ago, Fabric has:

Developers, make sure to check out our June Status Update from a couple weeks ago to learn more about how Fabric has progressed internally over the past six months.

All of Fabric Modpack 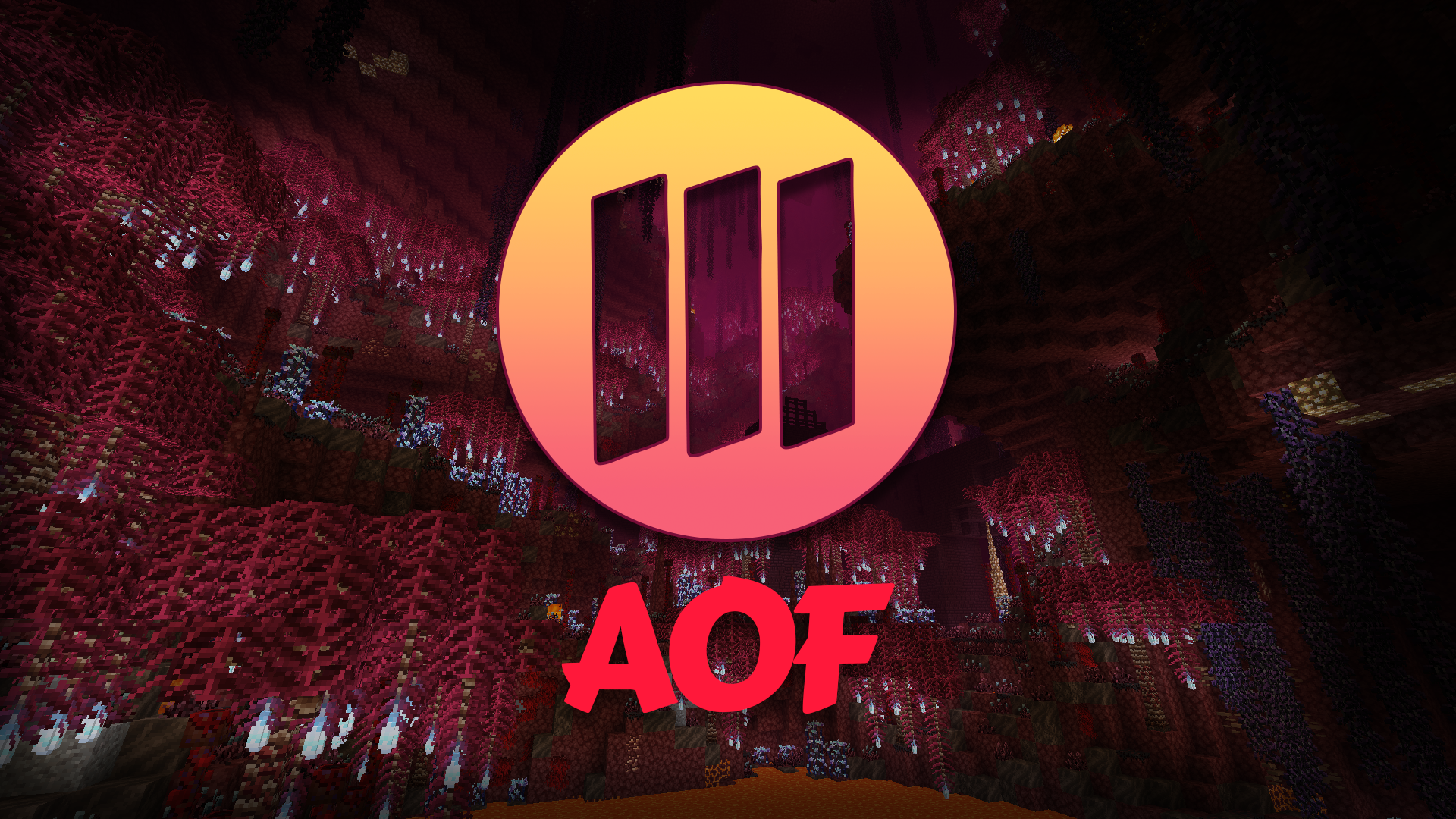 AOF is back for the 3rd time with All of Fabric 3 running on 1.16! It’ll be available on Curseforge short after this Blog Post is released.

All of Fabric 3 currently offers over 60 mods to play around with. It will continue to receive constant updates throughout the next couple of weeks offering the latest & best of Fabric on 1.16.

There are almost 1,000 mods available for Fabric on CurseForge, with over 400 of those mods being available for the 1.16 snapshots. The community has created a vast amount of content for the snapshots and has also worked together to port mods from previous versions up. Here are a few of the blog team’s top highlights: 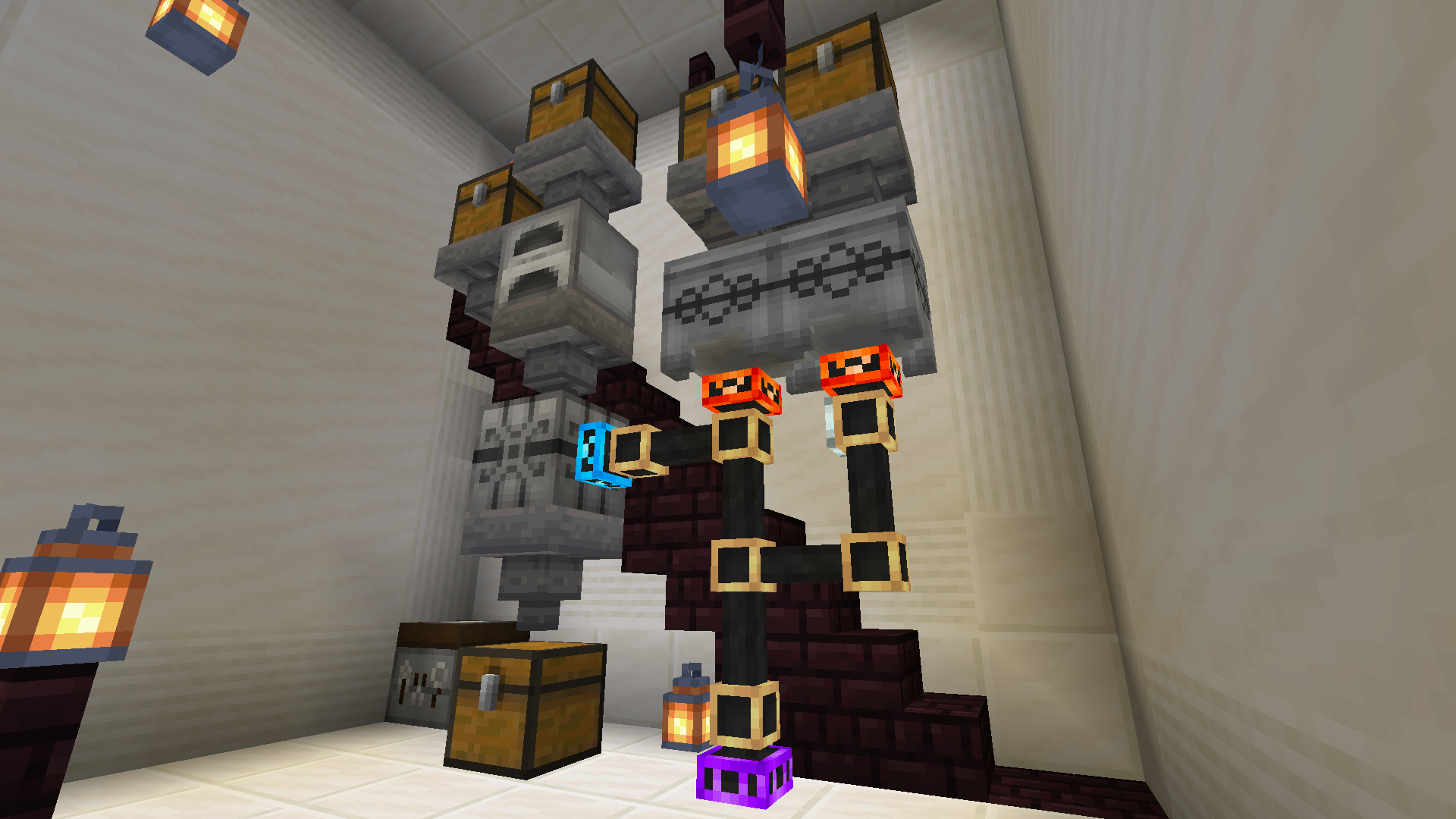 Art of Alchemy, written by SynthRose, is a brand new mod centered around transmutation. The mod provides several devices that you, the alchemist, can utilize as you progress through the mod. The mod’s fantastic textures, intriguing lore, and fancy materials are the perfect ingredients for any magical world. 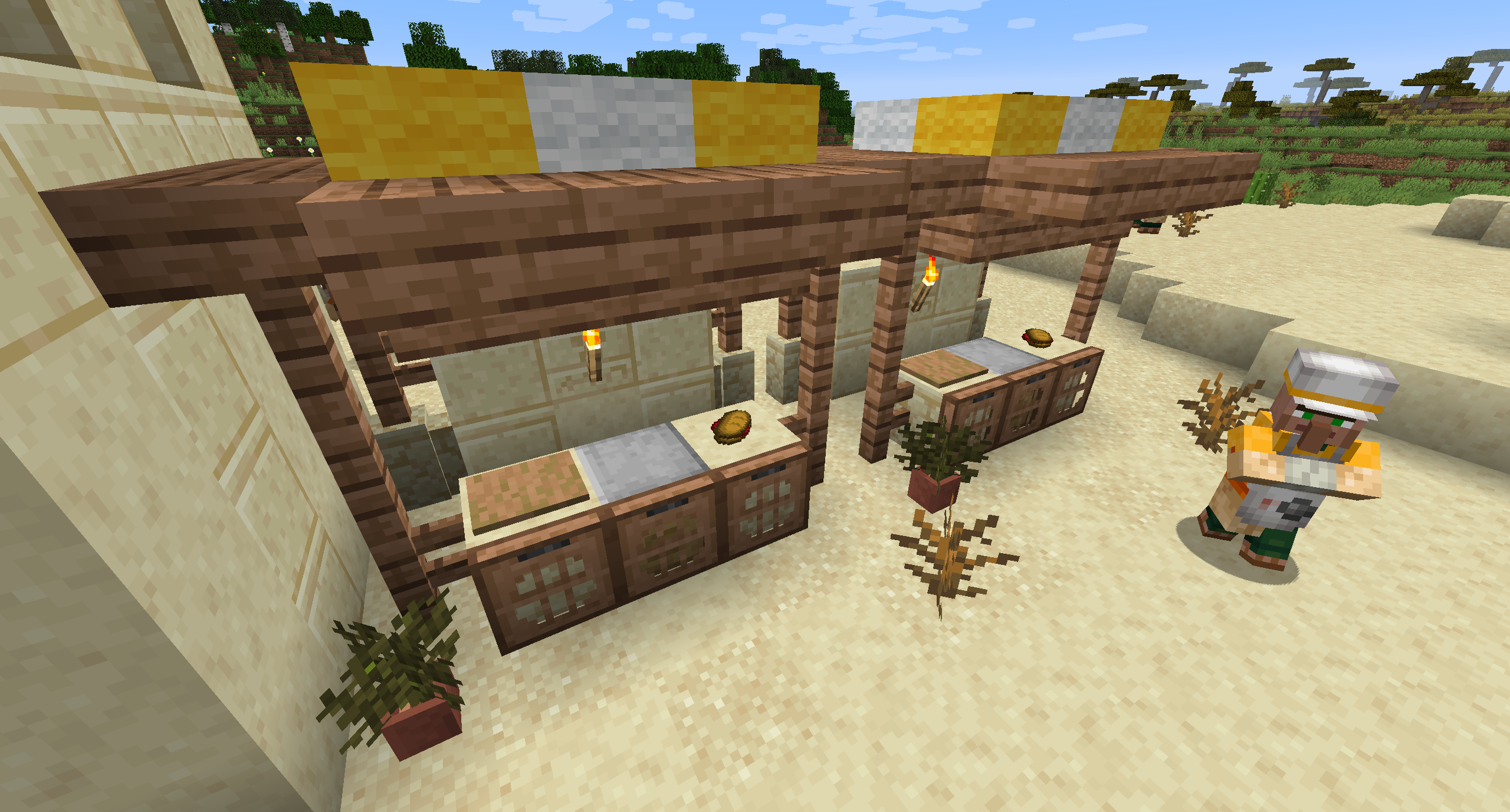 Sandwichable is a mod written by FoundationGames that allows you to create fully customizable sandwiches in Minecraft. It provides kitchen essentials such as cutting boards, toasters, and knives, while also introducing new crops to use in your sandwiches. Cheese lovers will appreciate the variety of cheese choices available and bask in the abundance of grilled cheese varieties. 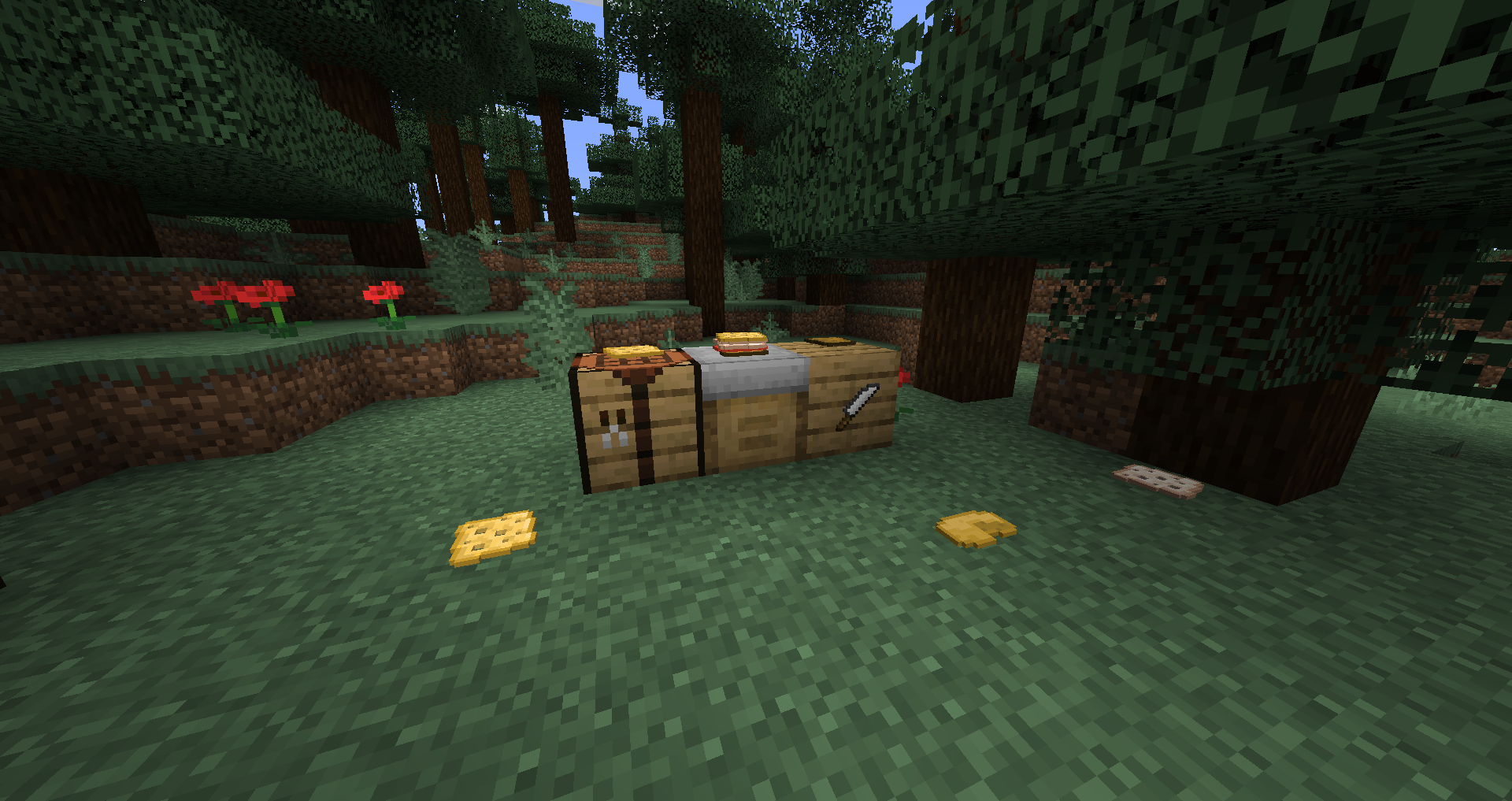 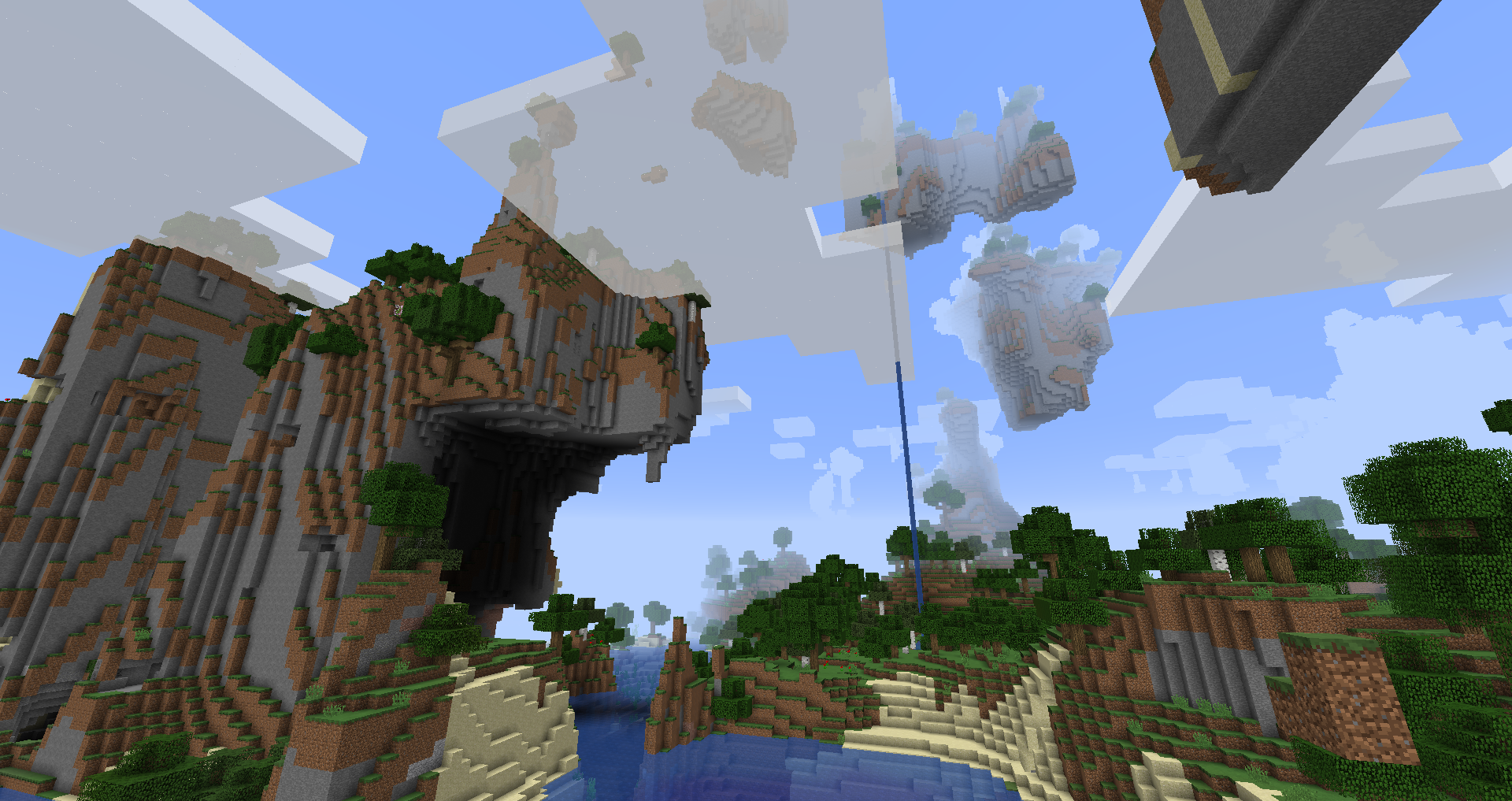 Lil Tater is back with force in Lil Tater Reloaded, a mod written by Yoghurt4C. Players can customize their very own Lil Tater with a variety of options, including skins, rotations & transforms, and equipment. 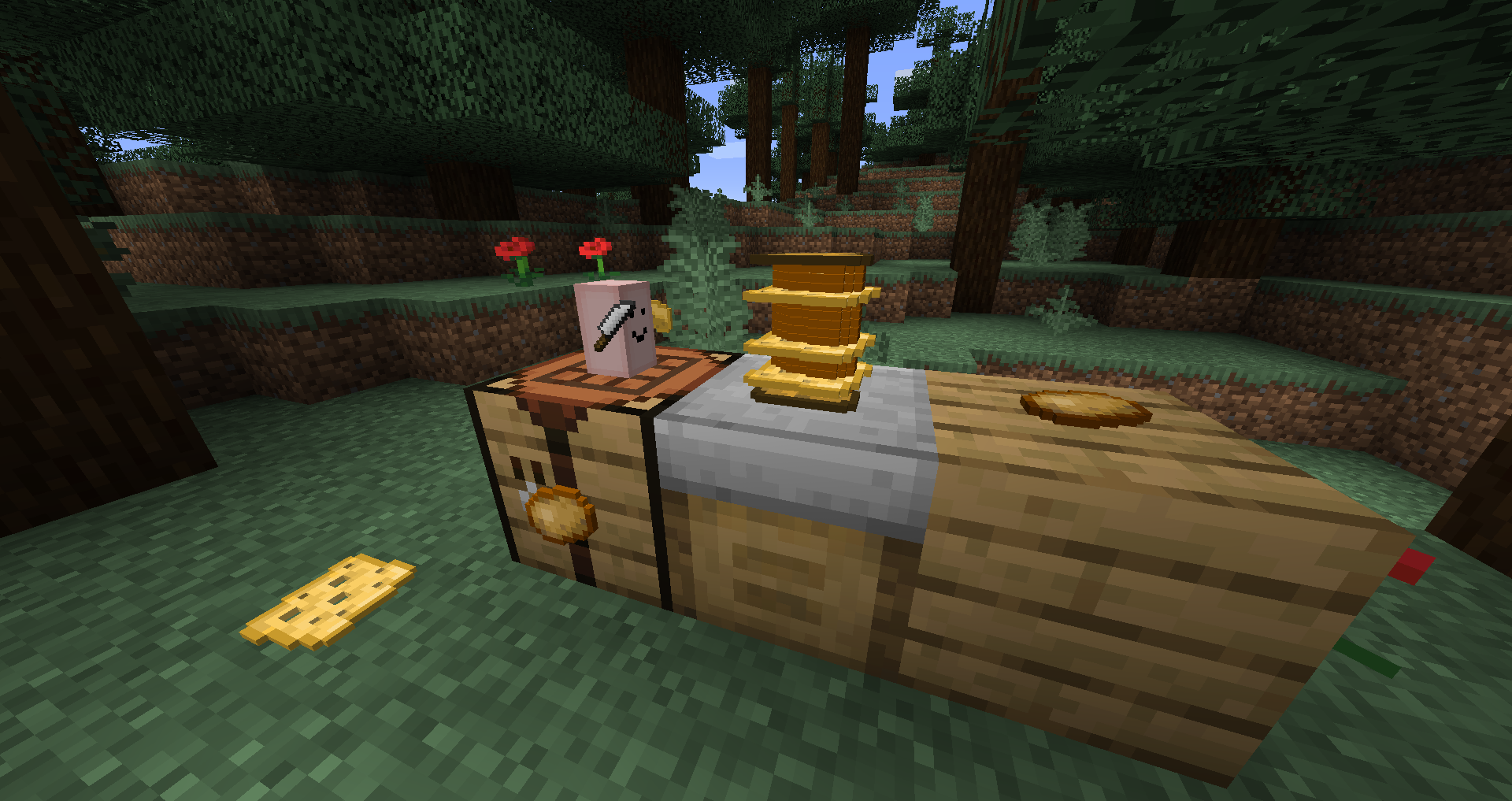 ModFest is a modding event that tries to push modding forward and create new mods as new Minecraft releases arrive. As of the time of writing this is ModFest 1.16 and still ongoing. If you want new mods for a new Minecraft, make sure to check out ModFest’s website!