It is my honor today to announce a project long in the making: the Fabric modding toolchain for Minecraft 1.14 and above.

What does it consist of?

Although we have decided to reveal it to the public now, it has been in the making for a long time. So, what does it offer?

Additionally, we are very receptive to communication on our community spaces. If you have a question, would like to make a mod, a modpack or are having trouble - do not hesitate! Contact us, and we’ll help as soon as we can!

What isn’t Fabric, though?

Keep in mind that we’re aiming for a stable release alongside the release of Minecraft 1.14. As such, while we feel it’s sufficiently stable for adventurous modders and early adopters (this might give you an idea of the atmosphere in the development chatroom right now), it might be somewhat unwise to go out there and build a modpack already. (We won’t stop you if you try, though, and we’ll even help out!) Even as a modder, keep in mind documentation is being written as we speak - don’t hesitate to ask questions or point out omissions - it helps us make the project better, and we’re willing to listen.

Now, you might be asking yourself “what mods will I be able to play on Fabric”? Well, we are on snapshot versions and development is a bit early, however, if you’re looking for mods, some should be popping up as we speak on CurseForge and our community spaces - but here’s some teasers of things which are either about to be released, or perhaps are yet to come. (Note that most CurseForge-uploaded mods rely on Fabric’s API module, which might not be approved yet - you can find a working version here until then.) 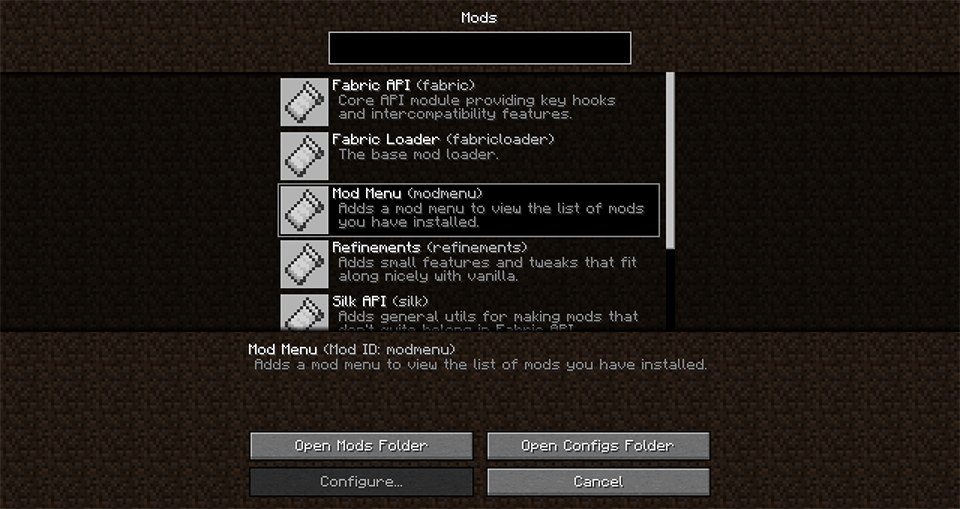 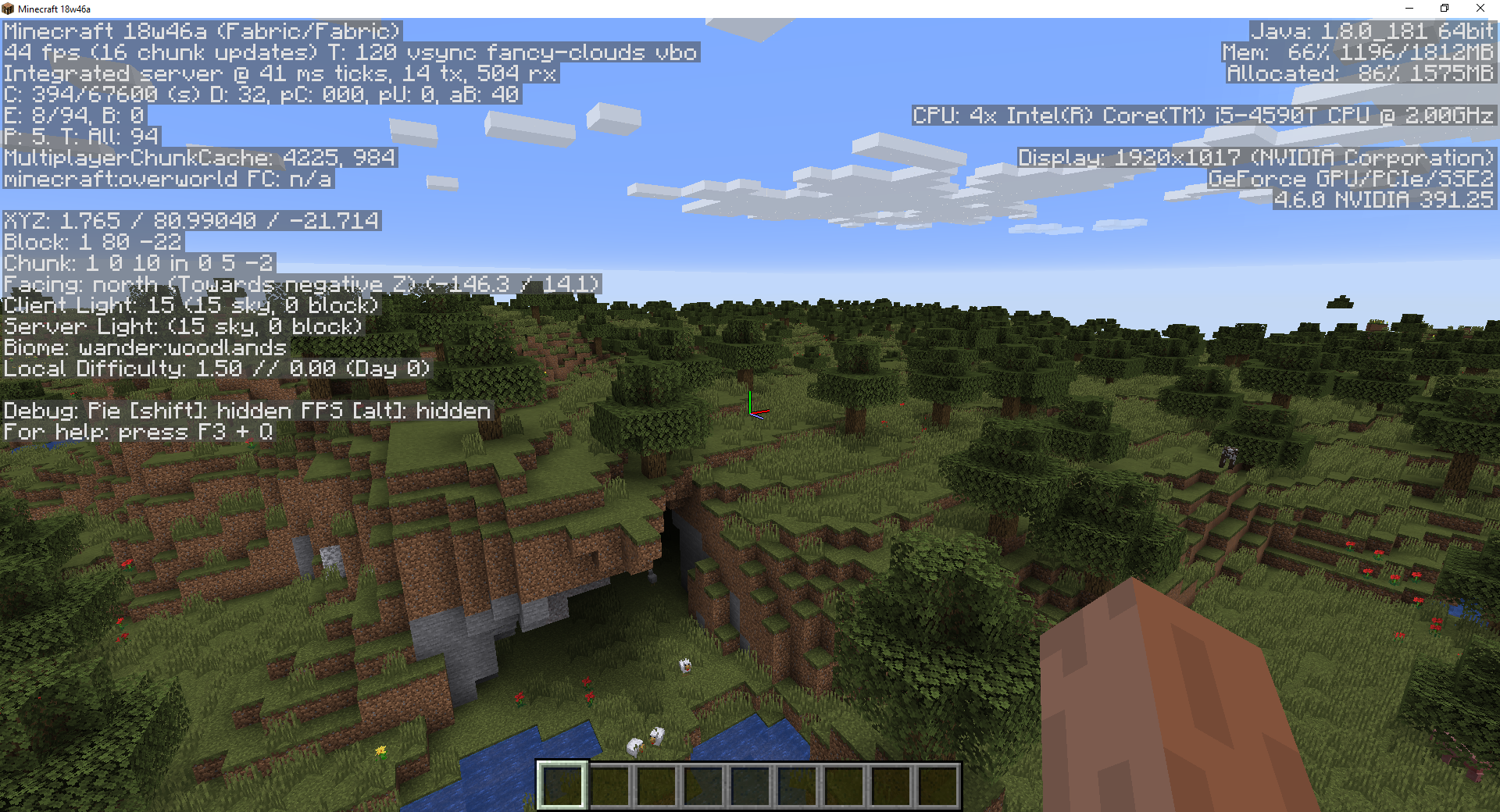 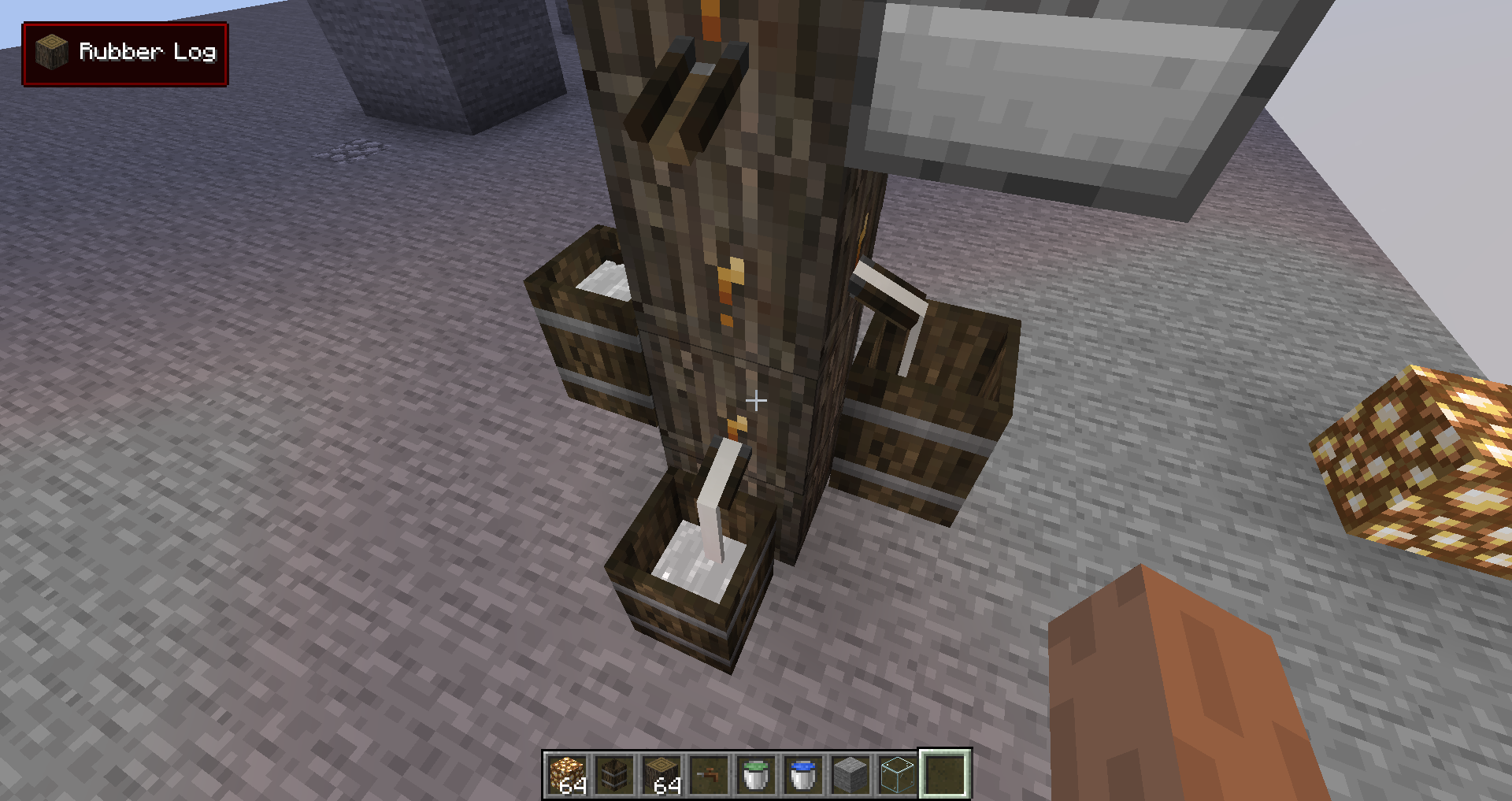 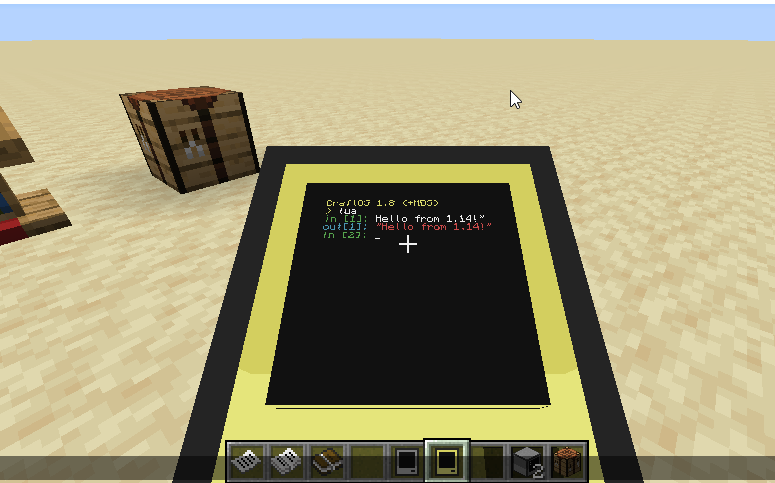 Many smaller “tweak” mods are much further ahead and will be popping up very shortly.

We will be posting regular updates showcasing the progress of both the Fabric mod toolchain and the mod ecosystem building around it. See you soon!

Finally, I would like to use this space to thank everyone who helped Fabric grow along its journey, in no particular order and not limited to:

the creator of Enigma, Cuchaz, and all contributors to that project, everyone who supported us through the long hours of development, everyone who gave input and advice, as well as the giants whose shoulders we stand on, too numerous to list. Finally, I would like to thank the Mojang development team for continuing to make large strides in the friendliness and quality on in-game engine code.

If you’d like to learn more, check out the links in the header above - particularly the discussion spaces and chatrooms list, but also the downloads and the wiki. If you’re a developer, you might also want to check out our GitHub repositories!

asie, on behalf of the Fabric development team